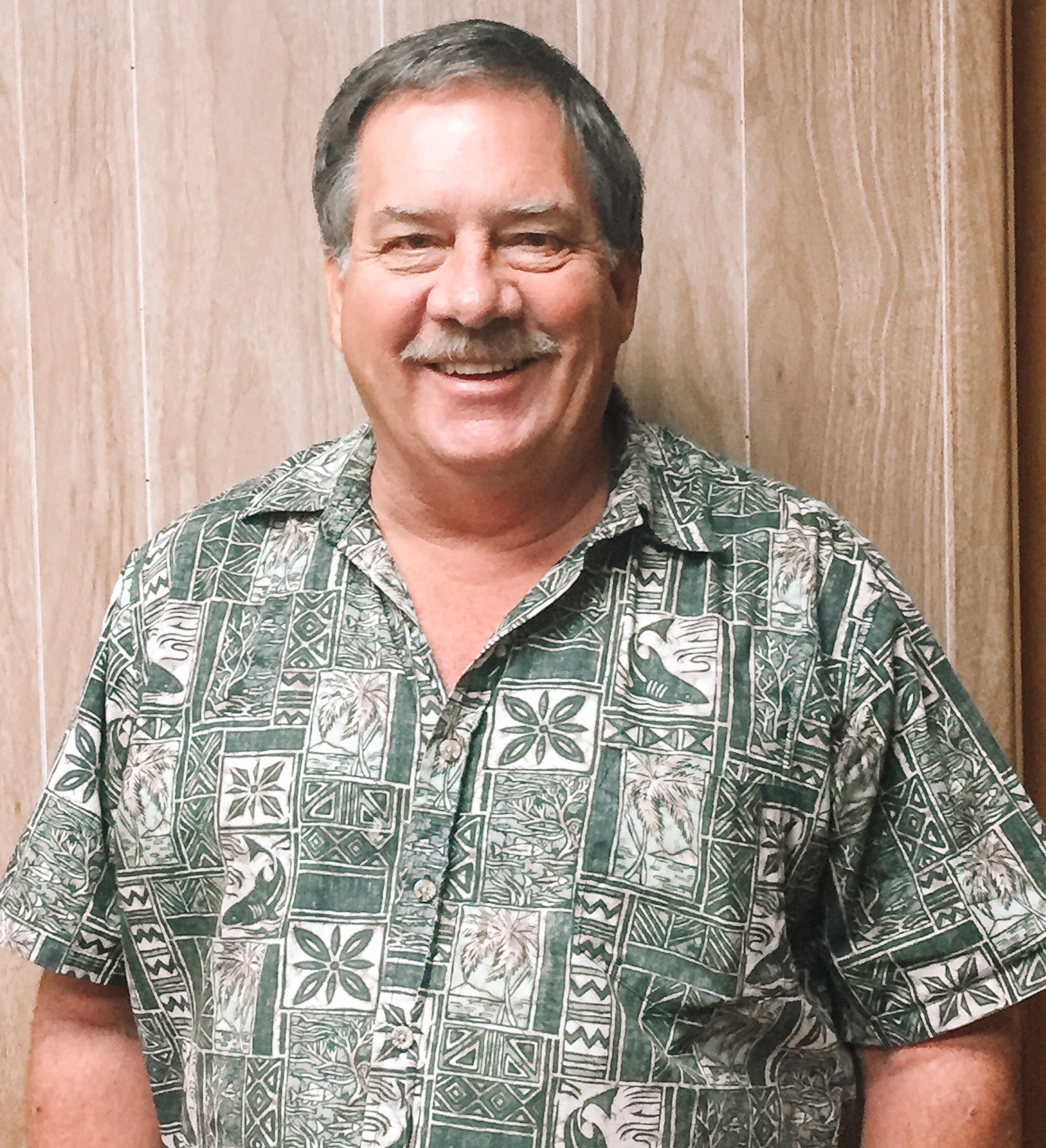 Virgil was born and raised in Dinuba. He is the 6th child of 8, with 4 brothers and 3 sisters. His Father was a carpenter and his Mother was a homemaker.

He attended Dinuba schools and graduated from Dinuba High School in 1975. After high school, he studied Automotive Technology at Reedley College.

Virgil started becoming active in church activities in 1988 by helping Christ Lutheran when we started the process of opening a Preschool/Daycare center.

He served on the School Board as Chairman for several years, served as Sunday School Superintendent for 1 term, served as stewardship Chairman for 1 term and has been a Deacon for 3 separate 3 year terms. He has served as President of the CLC Council for 3 years and now has become our Pastor.  He is enrolled in Pacific Lutheran Seminary and am pursuing the status of Ordained Minister. 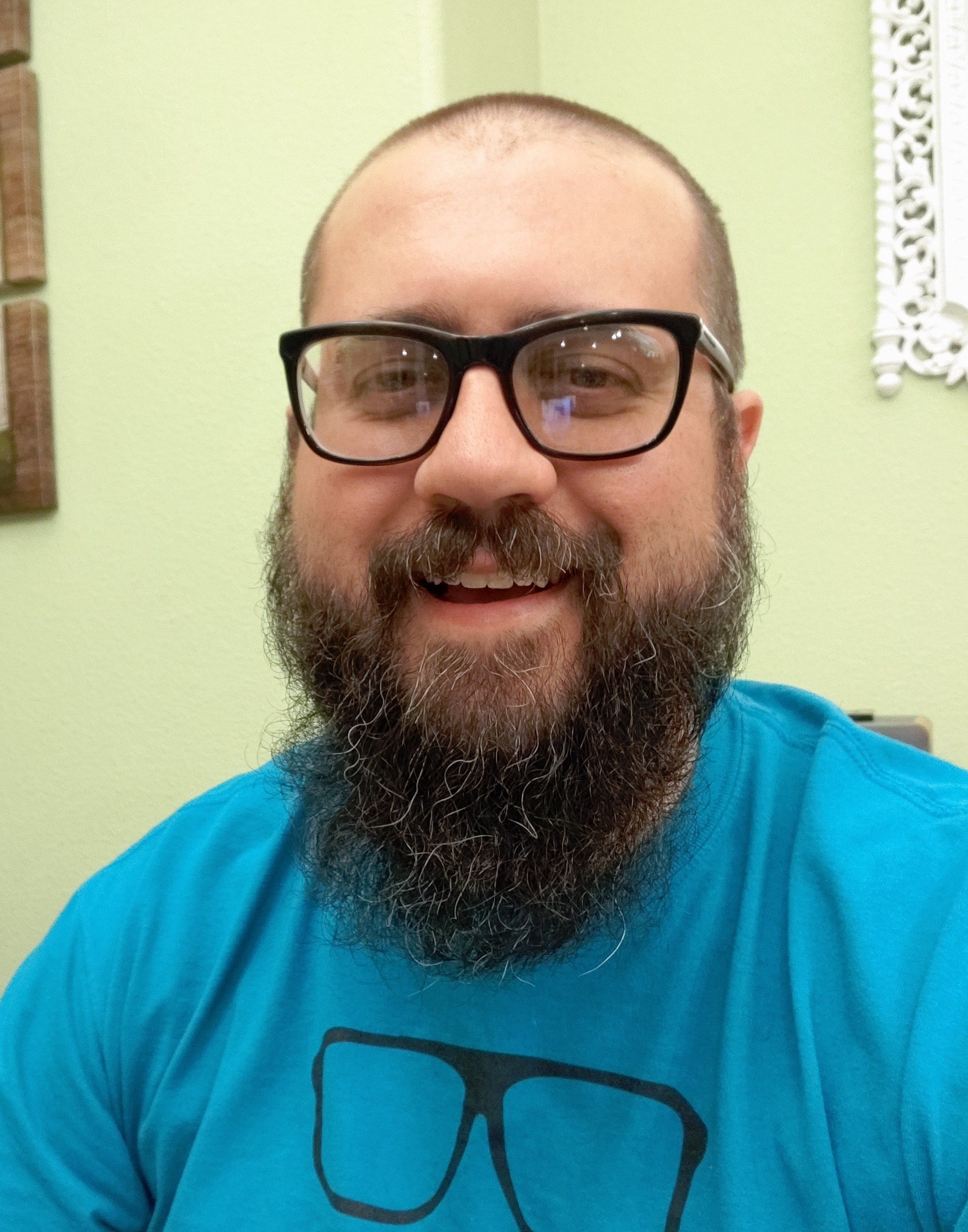 Jason was born and raised in the Reedley area, studied music at CSU Fresno, and is currently the band director at TL Reed School.  He is also the drumline instructor at Reedley High School. His primary instrument is percussion, but he enjoys strumming the guitar every Sunday at Christ Lutheran and singing on the rare occasion as well 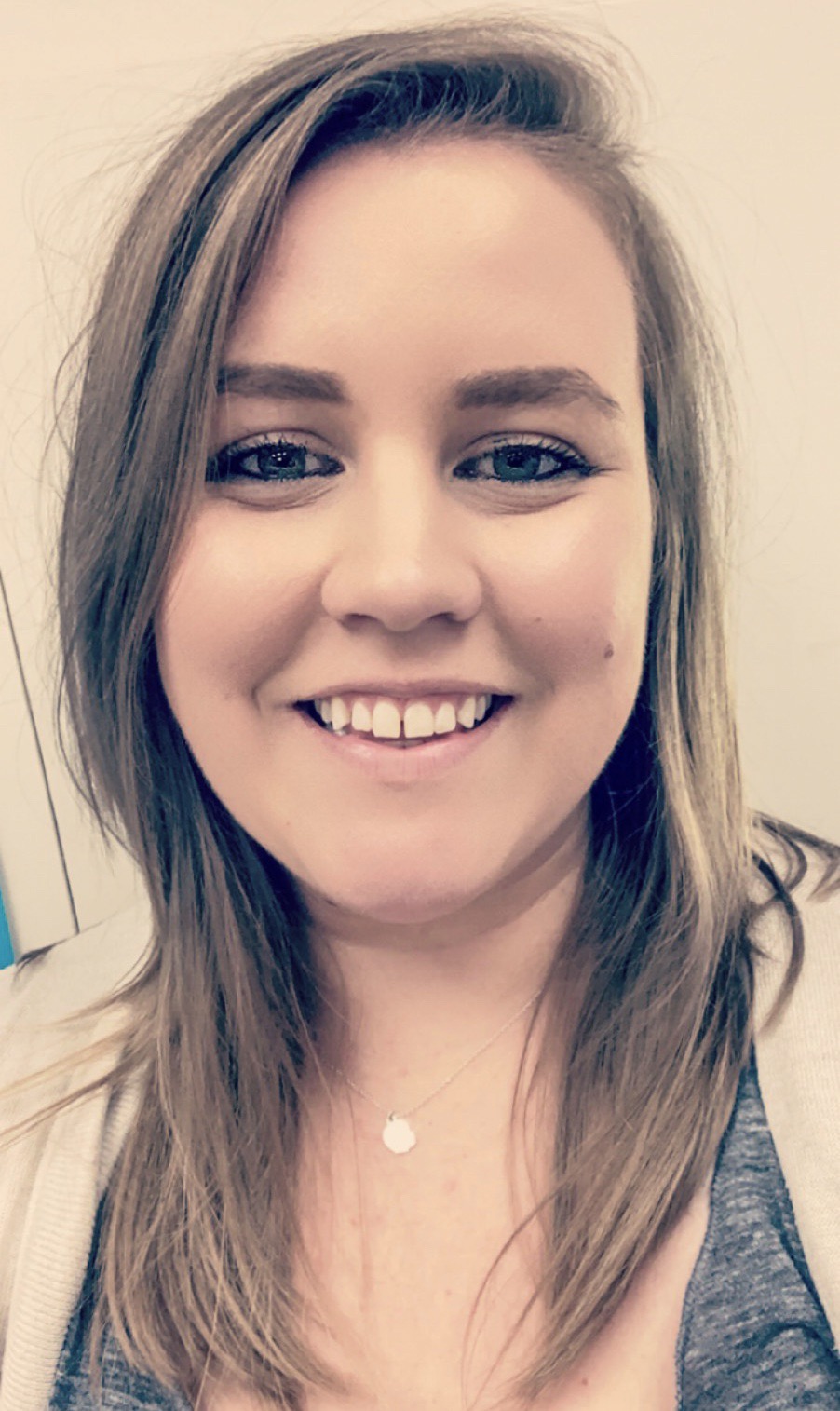 Amanda is a Sanger native (Go Apaches!), but lives in Reedley with her husband and their kids, Catherine and Cole.  She has been our secretary since 2015.